We originally took the name Sacred Share from a Scripture passage in Deuteronomy.

It was the winter of 2013. Two days before Christmas I received a phone call that sent me to the floor. Jeff was the first close friend in my life who died too soon and left his young wife and their small children alone. I remember those moments vividly.

July of 2016. I was on the tail end of a six week road trip with my five daughters. I received another phone call that sent me to the floor. This time it was so, very close to my world. Another husband dead. My closest friend left with three little children, she was my very own sister.My brother-in-law’s death was sudden and tragic and traumatic. The days, weeks and months following that time were the continuation of an erosion to solid footing I was familiar with in life. That erosion began when Jeff died three years before. I began to become acquainted with the aftermath of trauma and deep pain. I began to educate myself, to learn, to sit with the bereaved, to show up and listen, to offer no solutions, no answers. I wasn't a therapist. I was a sister.

Spring 2017 my husband and I welcomed my sister, her three daughters and my mother into our home to live with us as we embarked on a new journey in the rebuilding and healing process in the aftermath of death. We learned together. We worked together. We hurt. We made space for grief.Walking my own journey while learning to walk alongside these precious women as they grieve has become one of my greatest treasures and burdens.

Thus Sacred Share was born to assist the burdens of “sisters’ grieving the loss of their spouse and share with others the treasure that is walking alongside these widows in their pain and help others better understand how to see that sacred treasure and partake of it.

We provide hope, assistance & resources for widows in our network  with an emphasis on educating and empowering the family, friends, co-workers, and those in the community how to "walk alongside" widows and those in their care.

Marina contributes with overall strategic and operational responsibility for the organization’s program and vision, as well as execution and expansion of its mission. Marina's only sister was widowed in 2016. Marina is a wife and mother to five daughters. Although she is a California native, she resides in Austin, TX with her husband, daughters and their ShihTzu named Valentino.

Entitled to reverence and respect; regarded with great respect and reverence 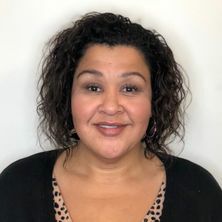 Sandy had just turned 40 when, 2 days before Christmas, her husband died in 2013. She is passionate about joy, hope and building healthy relationships. She loves to cook and entertain and has started a Supper Club for widows called The Widows Table, where she gathers local widows for community - not therapy (and God bless therapy) it's often said around the table, "it's just good to breathe the same air with sisters who get it." Sandy is raising her children in Silicon Valley and works full time. 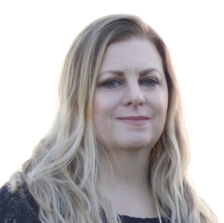 Jill maintains records of all the board actions; prepares and distributes meeting minutes, sets agendas and keeps up to date with regulatory changes. She provides valuable direction regarding Sacred Share's values, mission, purpose, and governance framework. Jill first walked through the grief process very closely with her mother, when her father died, as she assisted her mother in finding and receiving the needed support throughout the grieving process. Jill's husband later died in August 2015 after a sudden serious cancer diagnosis several months prior. Prior to his diagnosis, Jill and her husband owned and operated a martial arts studio. She has a strong desire to help other widows and has done personal research regarding the grieving process throughout the last several years. She is raising her children in the greater Austin area. 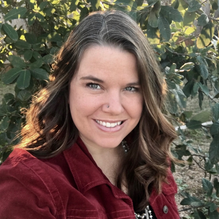 Jennifer is responsible for keeping full and accurate accounts of receipts, donations, and disbursements, distributing funds as ordered by the Board of Directors. Jennifer is also a key member of our creative and editorial team. She has several family members and friends who are widows and has a desire to support other widows and their families in any way she can. She has been a teacher, speech pathologist assistant, foster parent, children's and youth leader, and is currently her church administrator.  She is a loving wife, twice-published author, and mother of three. She lives in Buda, TX.

Nathan is responsible for cultivating new initiatives and relationships to strengthen the organization’s impact and overall fundraising capacity. Nathan and his wife invited his widowed sister-in-law and her three children to live in his home for a year after the death of her husband. He witnessed her process of grief that first year firsthand. Nathan is a loving husband and father of five. He resides in Austin, TX with his wife and children.

ACCORDING TO THE GLOBAL WIDOWS REPORT THE USA HAS THE THIRD LARGEST POPULATION OF WIDOWS IN THE WORLD BEHIND INDIA AND CHINA. 49% OF THEM EARN LESS THAN $25K/YEAR. THE AVERAGE AGE OF A WIDOW IS 59YRS OLD. WIDOWS RECEIVE VERY LITTLE OUTREACH IN SOCIETY. (2015 GLOBAL WIDOWS REPORT; 2011 US CENSUS BUREAU).

* We connect widows and their children, with other widows and widow support groups

* We help to determine a family's specific needs (security, community, safety, etc.) and then address those needs with crucial services, programs, and/or resources

* We strategize with families to help them plan their “next steps” 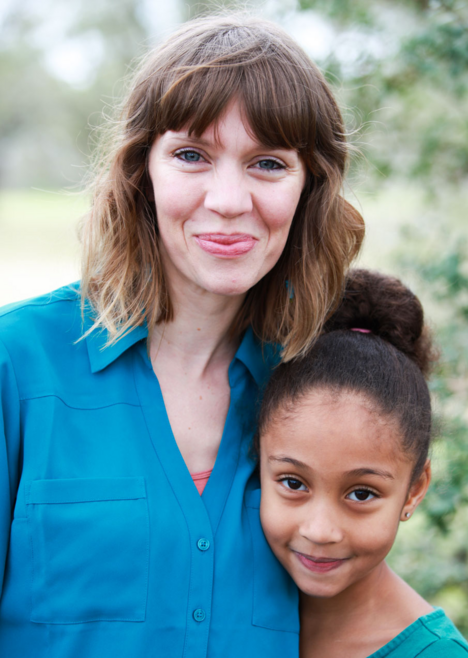